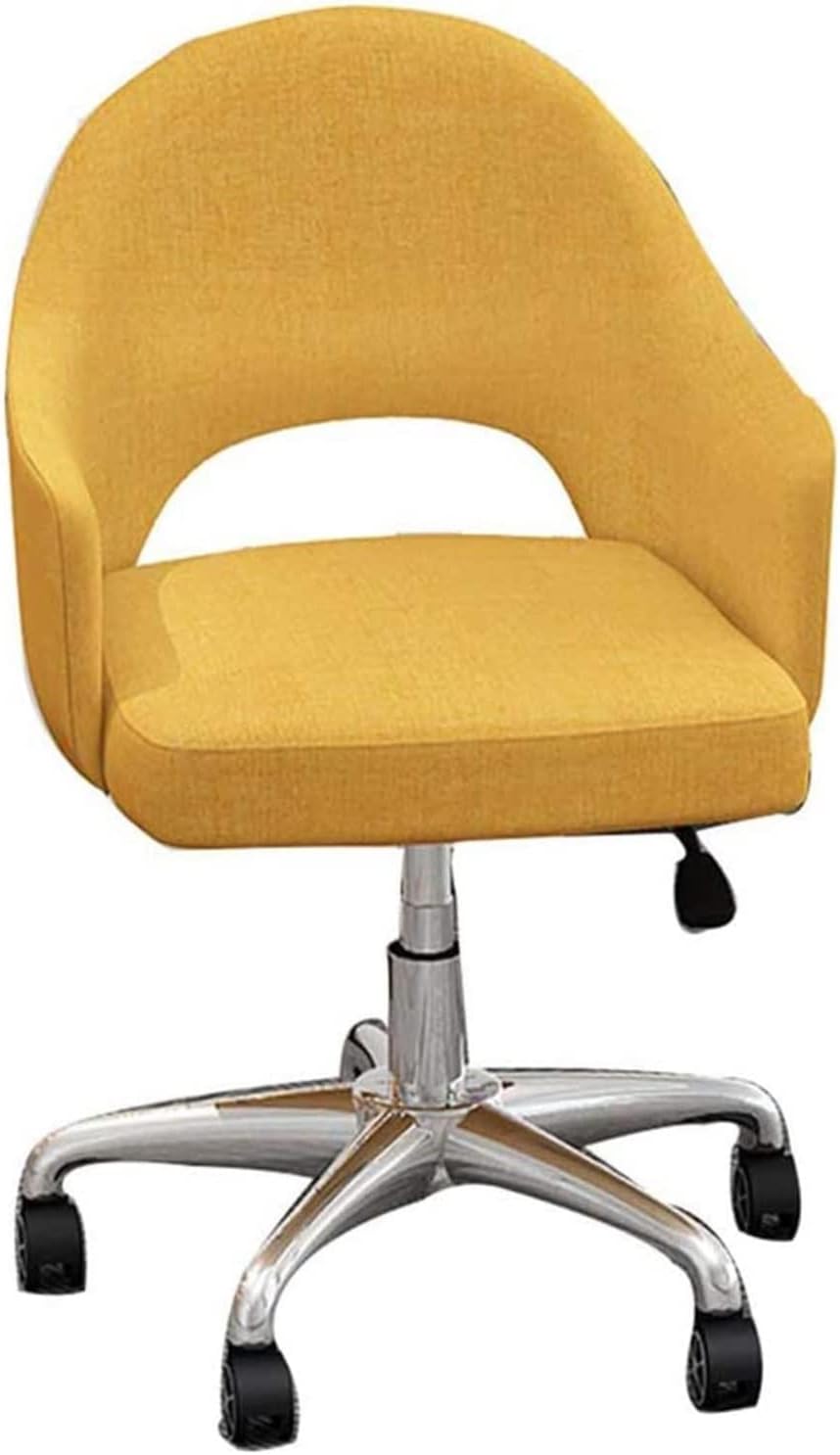 Welcome to our shop.
Happy shopping.
♥Are you still troubled by body pain caused by sitting for a long time,please use an ergonomic chair to say goodbye to the pain.
Material:Linen
Five-star foot material:Steel feet
With or without armrests:Yes
Whether to assemble:yes
Function:lift,rotate,move
specification:
-Seat size:47x48cm
-Backrest size:43x42cm
-Seat height:43-53 cm
The box includes:1 x swivel chair
Please Note:You need to assemble yourself
Reminder:
1.Due to different shooting scenes or computer monitor lighting,the actual product color may be slightly different from the picture color,please understand.
2.As the product size is manually measured,please allow an error of 1-3 cm.
3.We only sell chairs,not other decorations,please understand.
4.Before buying,you can contact us in time if you have any questions,and we will serve you as soon as possible.